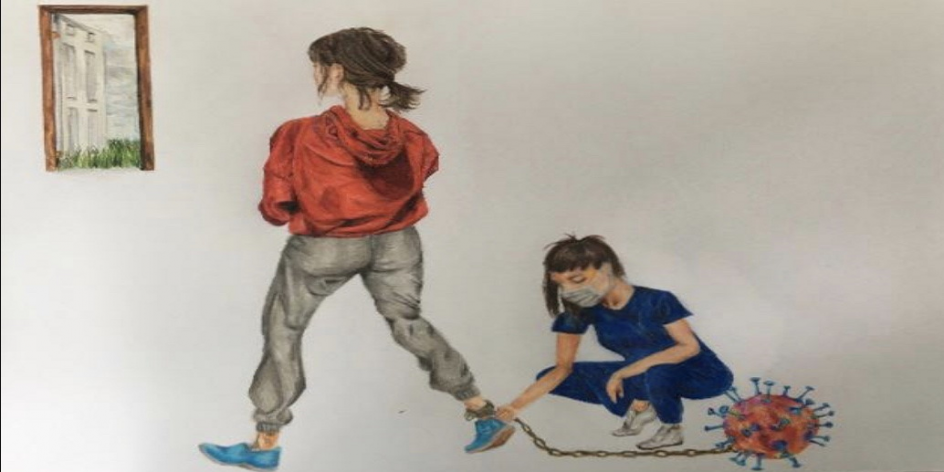 Throughout lockdown children across Northern Ireland have been producing art work for teachers from home. This has not been without its challenges due to the practical nature of Art and Design as a subject.

Pupils from Lurgan Junior High School have not let their absence from the Art and Design classroom stop them from producing some fabulous and creative art work.

At the beginning of May all pupils in Lurgan Junior High School were asked to design a mural illustrating the effects of the Covid-19 pandemic on our society. A challenging task requiring much thought and consideration. The competition allowed pupils the freedom to use whatever media and materials they liked. The image could be produced digitally, combine a mixture of media and be produced to a scale of their choice. Prizes included art sets and pizza vouchers.

Pupils were given examples to reference and inspire their work before beginning.  Contextual references included recently painted murals across Northern Ireland depicting ideas surrounding COVID-19. Pupils were also able to transcribe ideas from the work of famous British graffiti street artist Banksy and the mural of World War Two Veteran Captain Tom Moore which is located in Tamworth, West Midlands.

Many pupils chose to base their designs on supporting key workers. Pupils used iconic imagery such as rainbows, clapping hands and the NHS logo in their designs. It was clear from the standard of work produced by pupils that time had been taken to create designs with thought provoking imagery and which conveyed mature concepts with sensitivity.

The Art teachers in Lurgan Junior High School were thrilled with the many entries they received. Choosing three winners was impossible so instead first, joint second and joint third prizes were awarded. Several highly commended pieces of work also received prizes.

This competition demonstrates the artistic talent and skill that the young people in the wider Craigavon area possess. The individual creativity and effort made by the key stage three pupils from Lurgan Junior High School is recognized and valued, signifying a promising future. 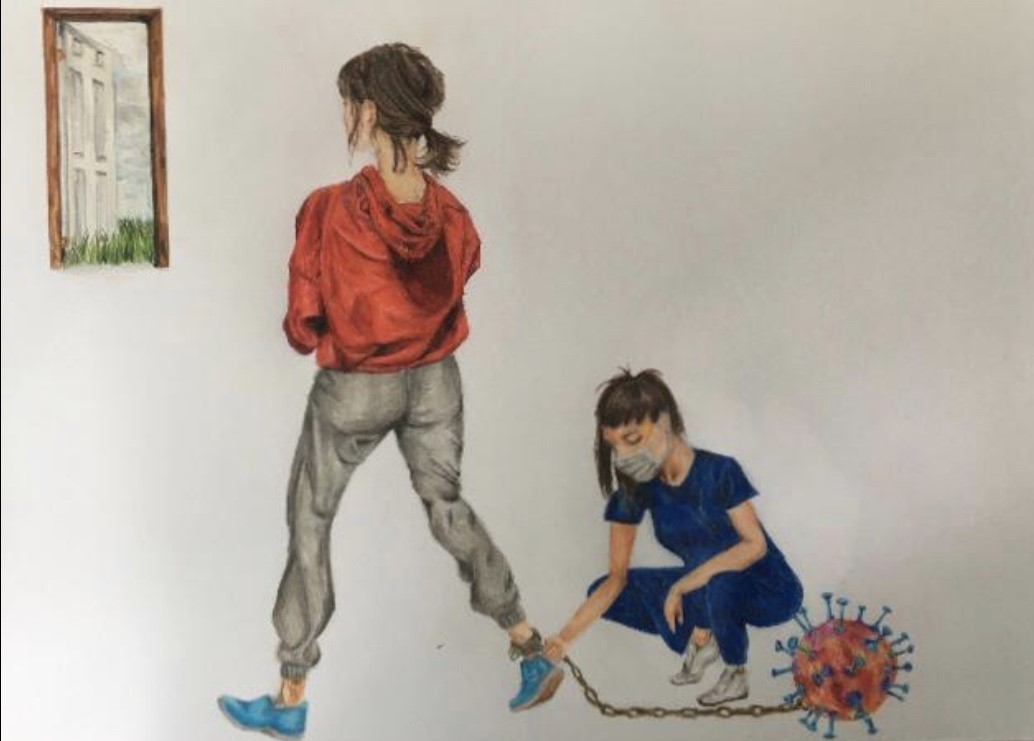 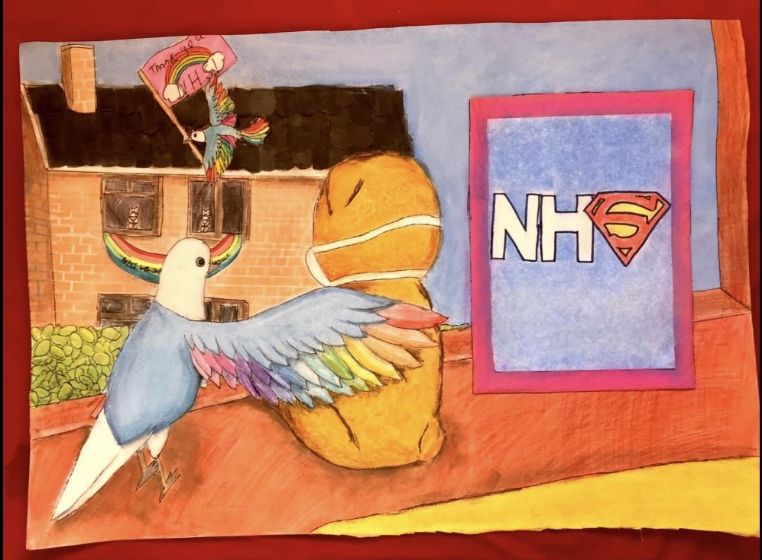 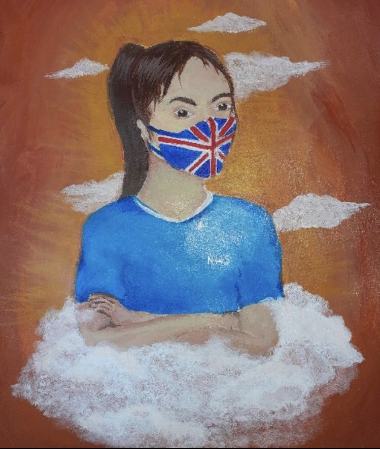 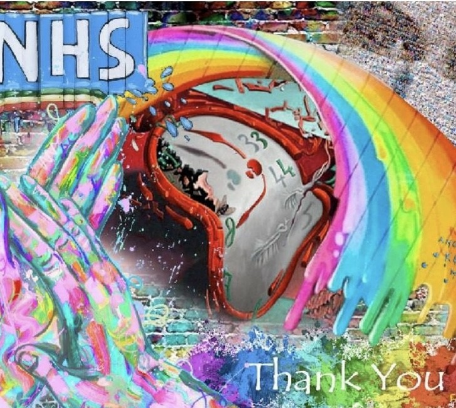 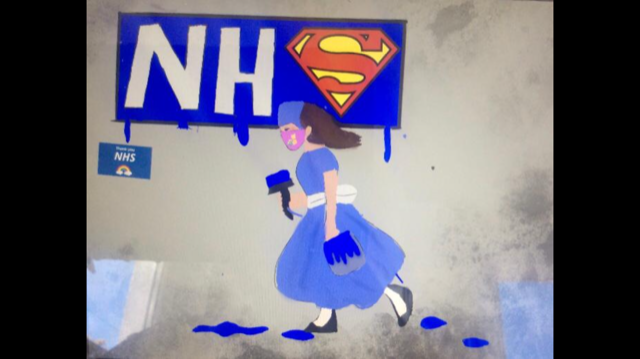 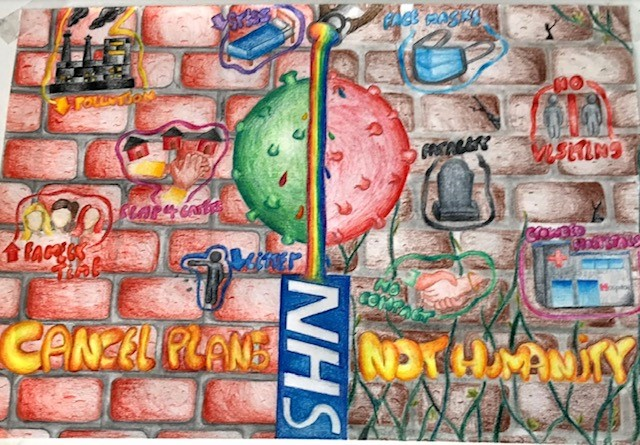