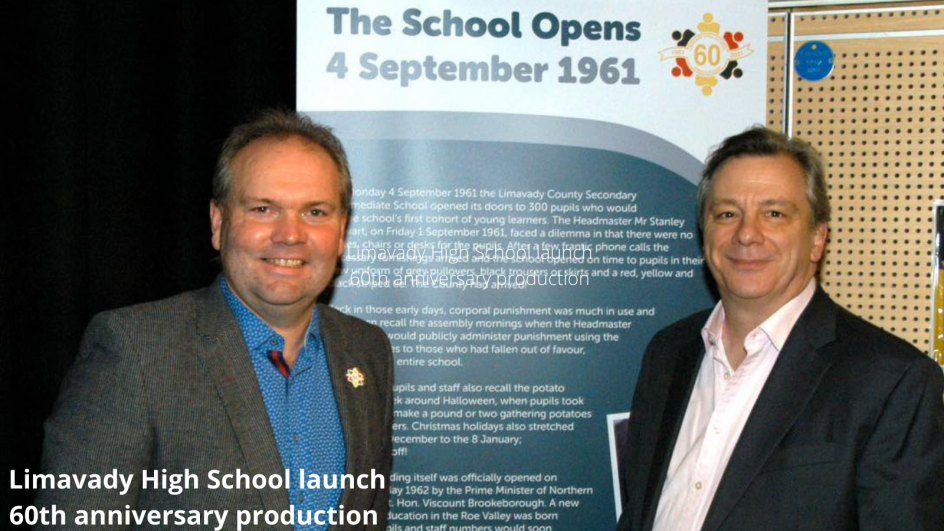 The premier screening of a bespoke documentary looking at the milestones and memories of Limavady High School was held in the Roe Valley Arts & Cultural Centre on the 26 and 27 November. Former staff and friends of the school were invited to the special preview which highlighted the connection between the school and the local community in the Roe Valley area.

“We could not let our 60th anniversary pass without taking time to create a production which would capture our rich history. I contacted former pupil Connor Richmond who has his own company called Dogleap Productions to facilitate this project.”

“It was great to meet so many former colleagues who have dedicated much of their working lives to the school and so many friends of the school. The production which lasts 60 minutes for 60 years will be released very soon so please keep an eye on the school social media channels for further information.”

The school is a pivotal part of the local community with Principal and staff leading the way building solid relationships at a local level which continue to support the school and the community it represents.

The school’s commitment within the Roe Valley are is evident in the collaborative work on the new shared education campus. The project with completion date scheduled for March 2023 represents an investment of over £11 million by the Department of Education across Limavady High School and St. Mary’s High School sites. The new campus will continue to strengthen the strong bond between the two schools and to promote further shared activities at a local level.

“It was a pleasure to attend the anniversary event and to spend time with Mr Mornin and his predecessors Mr Dunlop and Mr Reilly. CSSC is delighted to have Mr Mornin join its Council and wishes Limavady High School every ongoing success in its support and provision for the children and young people in the Roe Valley area for the next 60 years.” 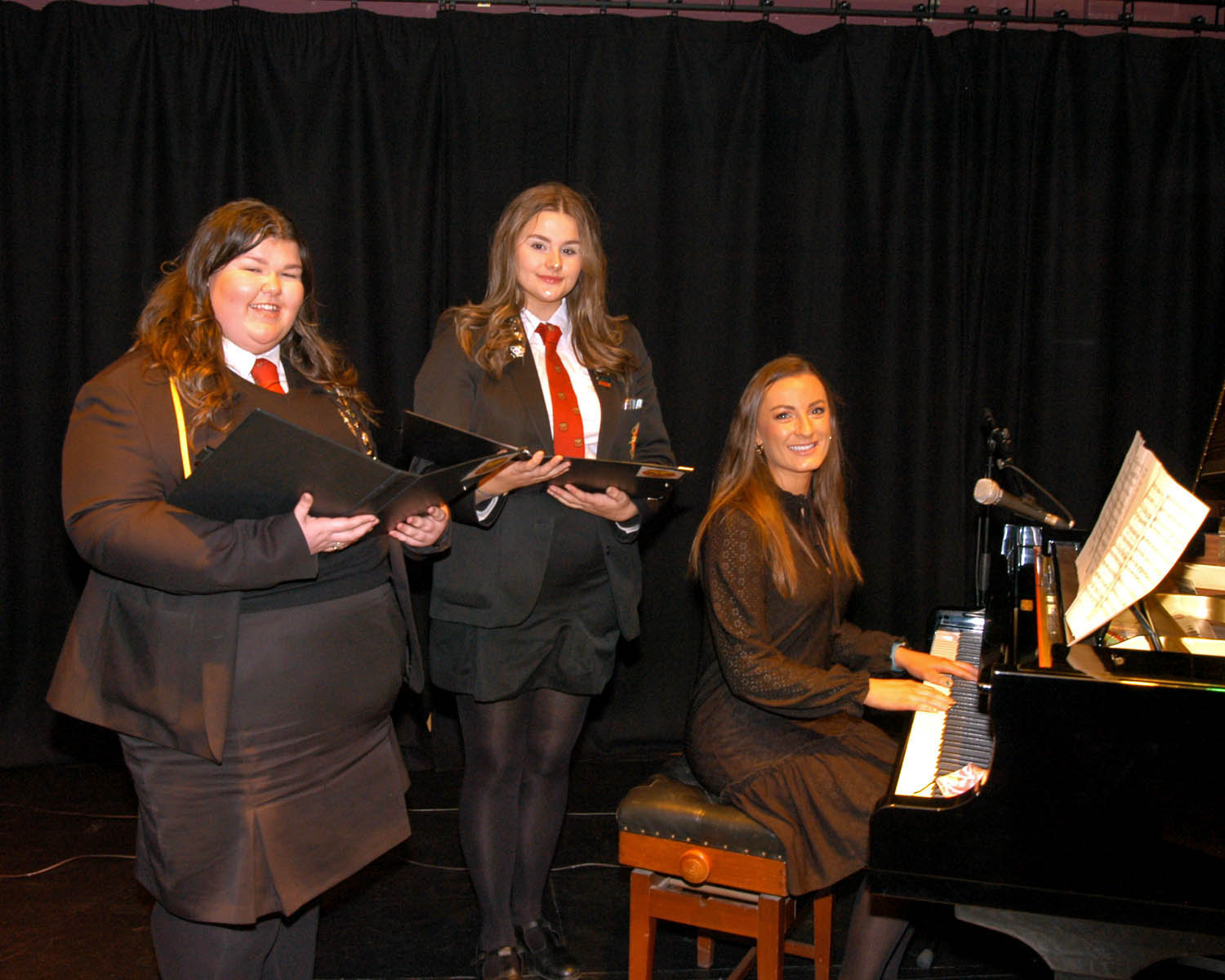 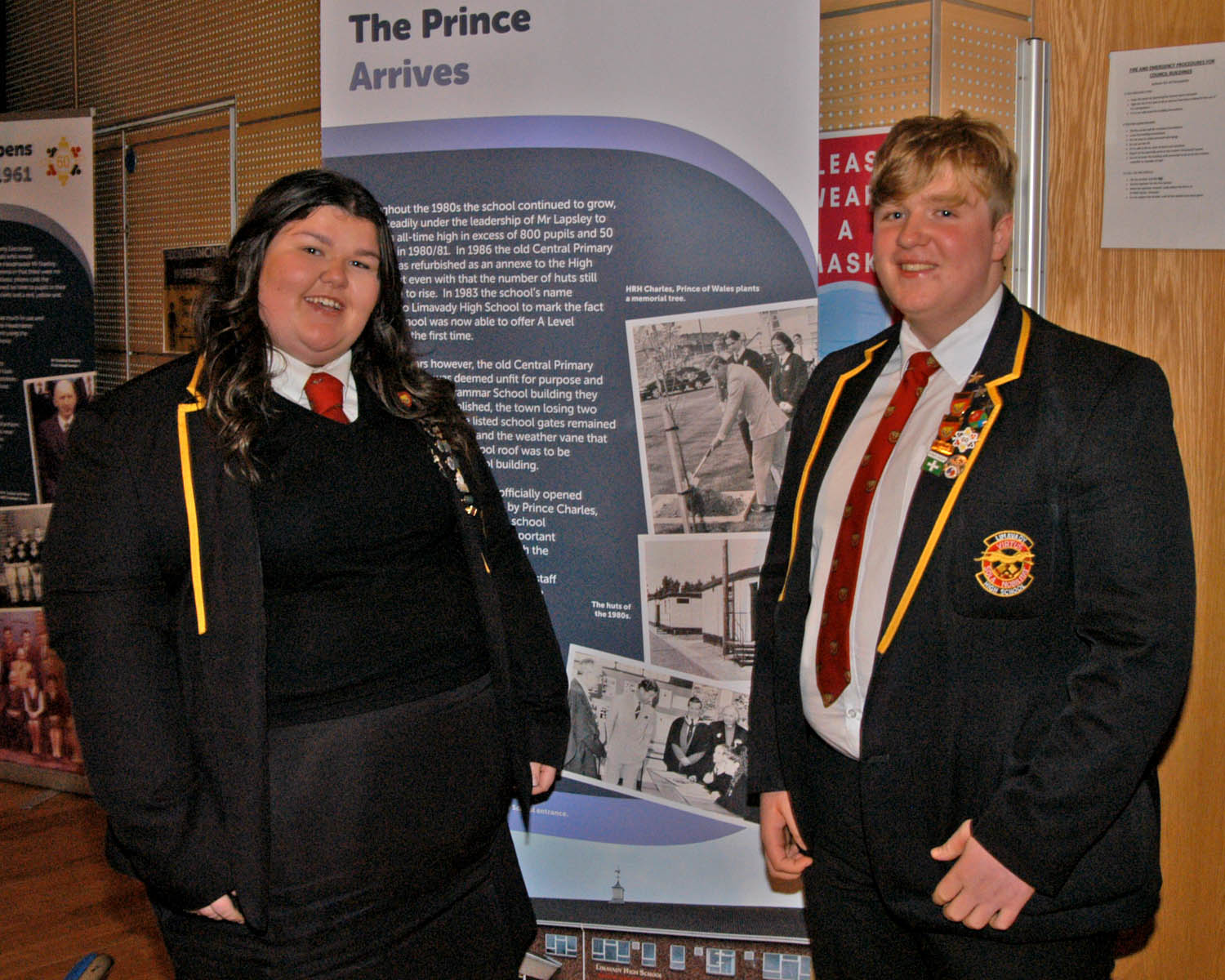 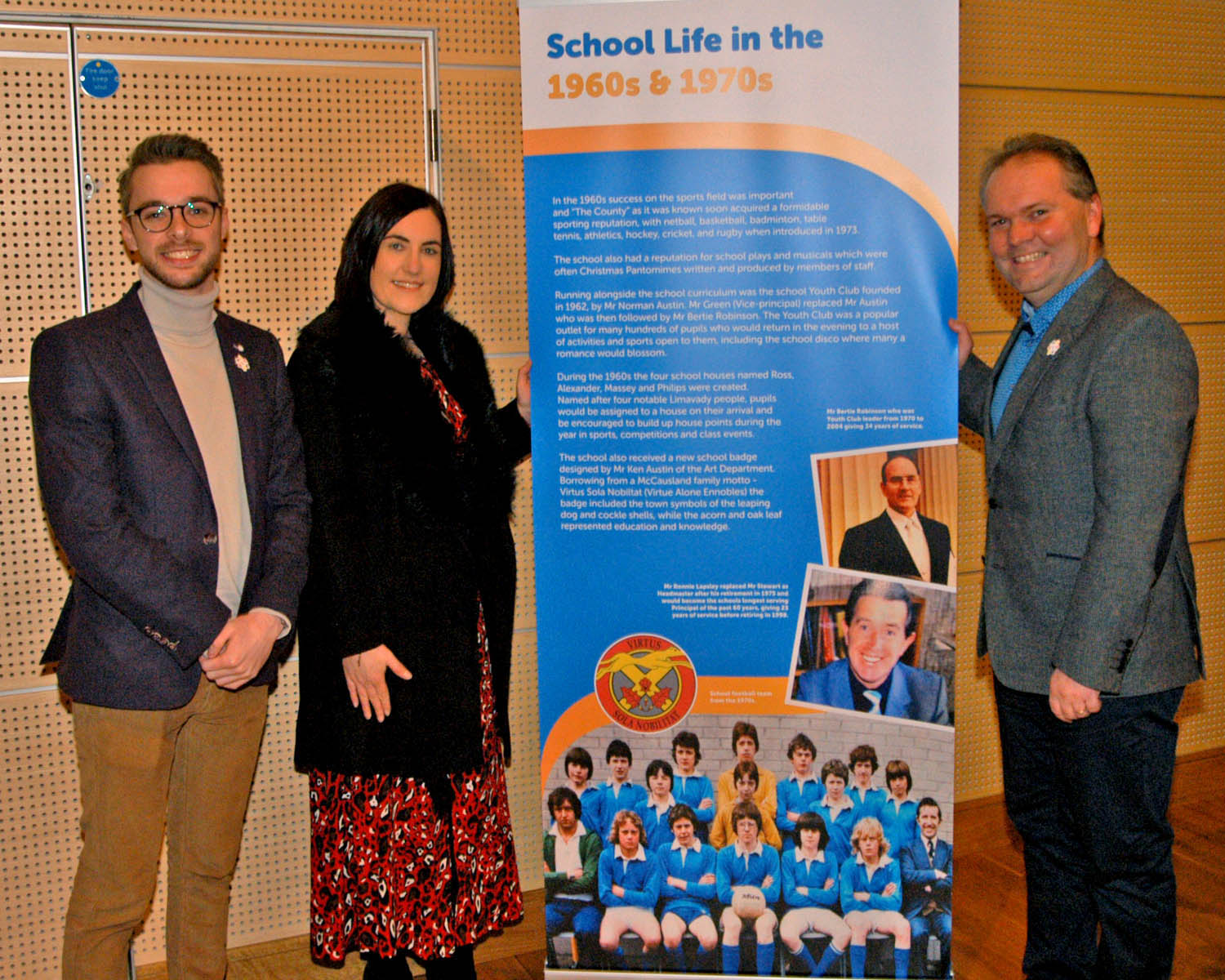 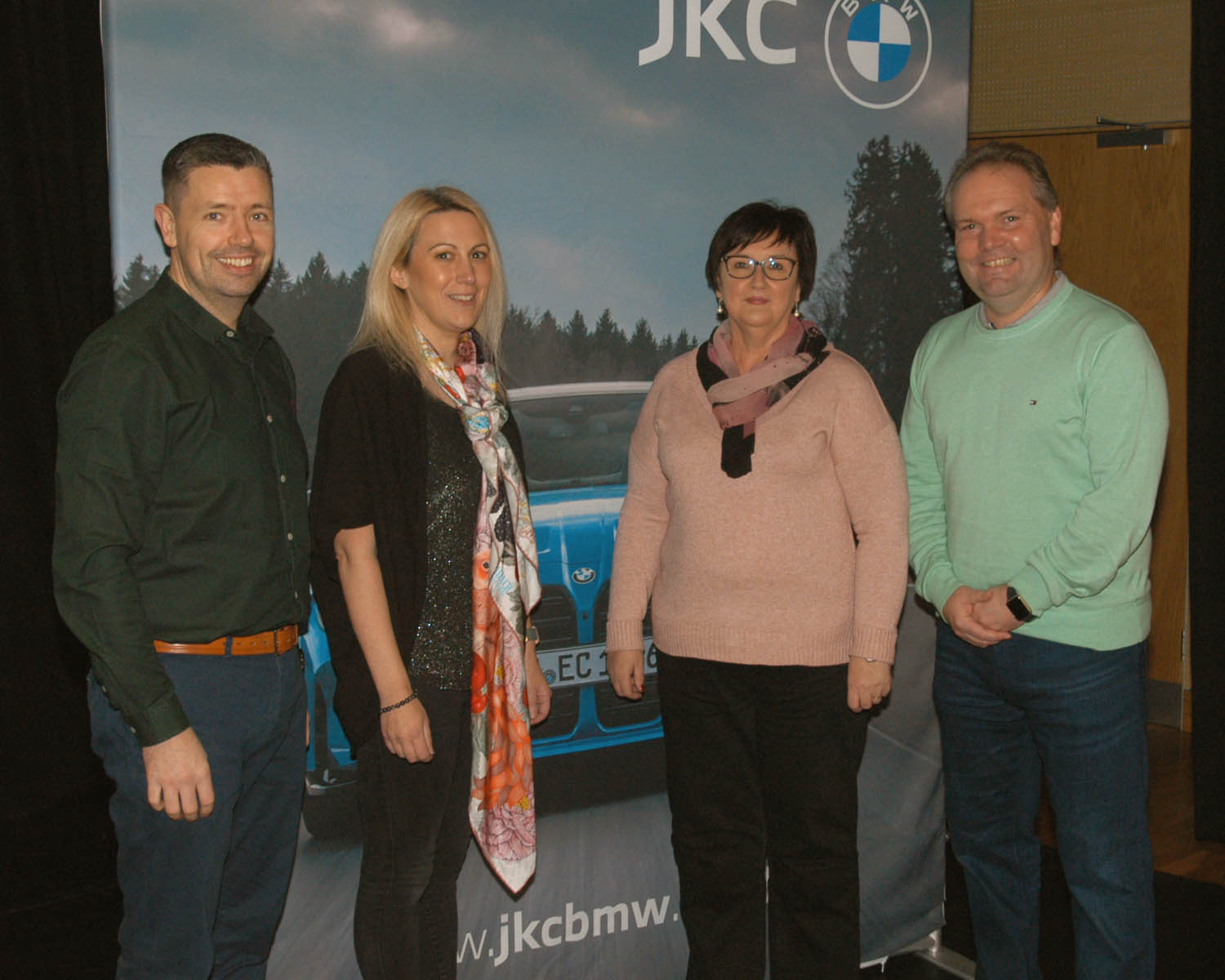 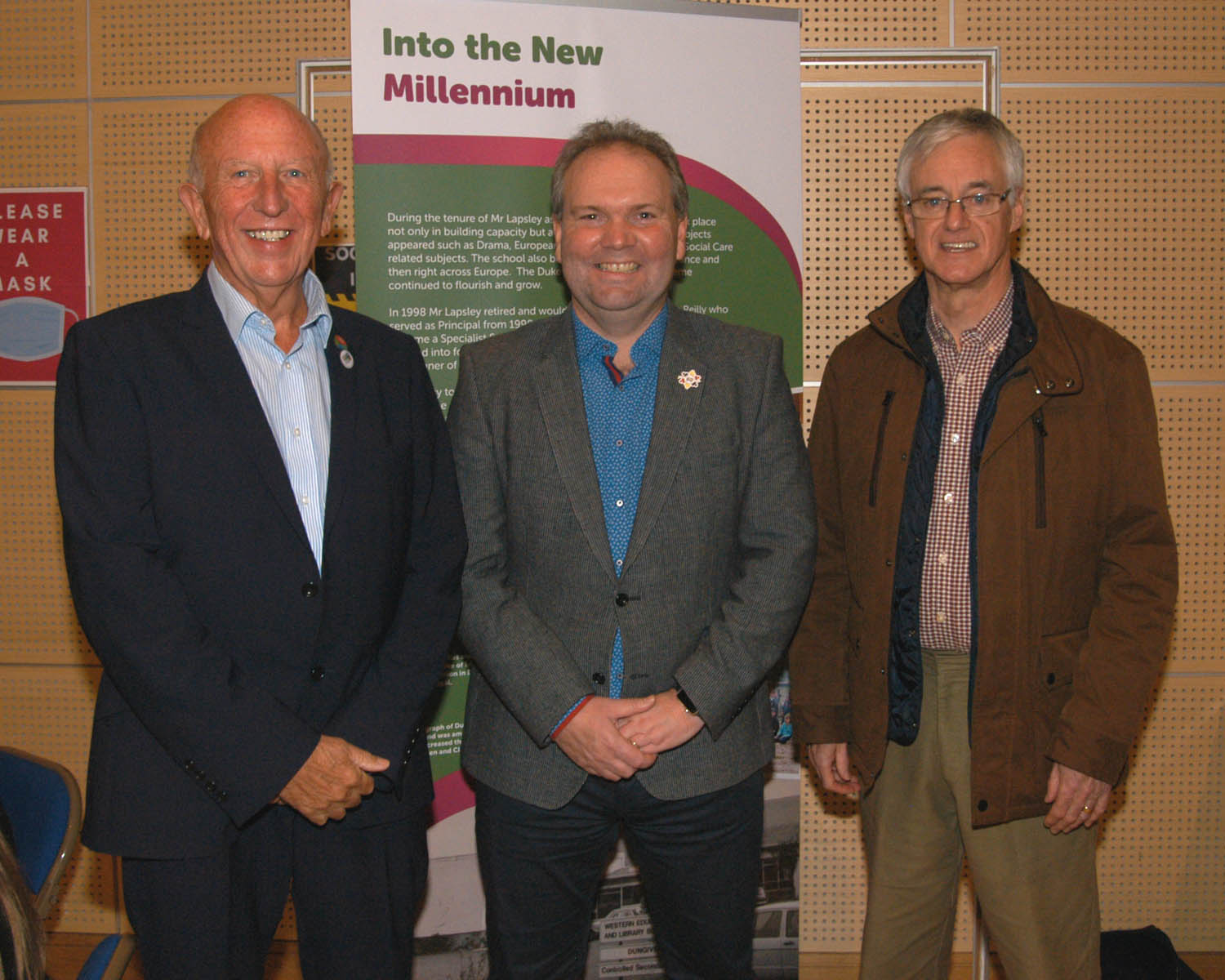