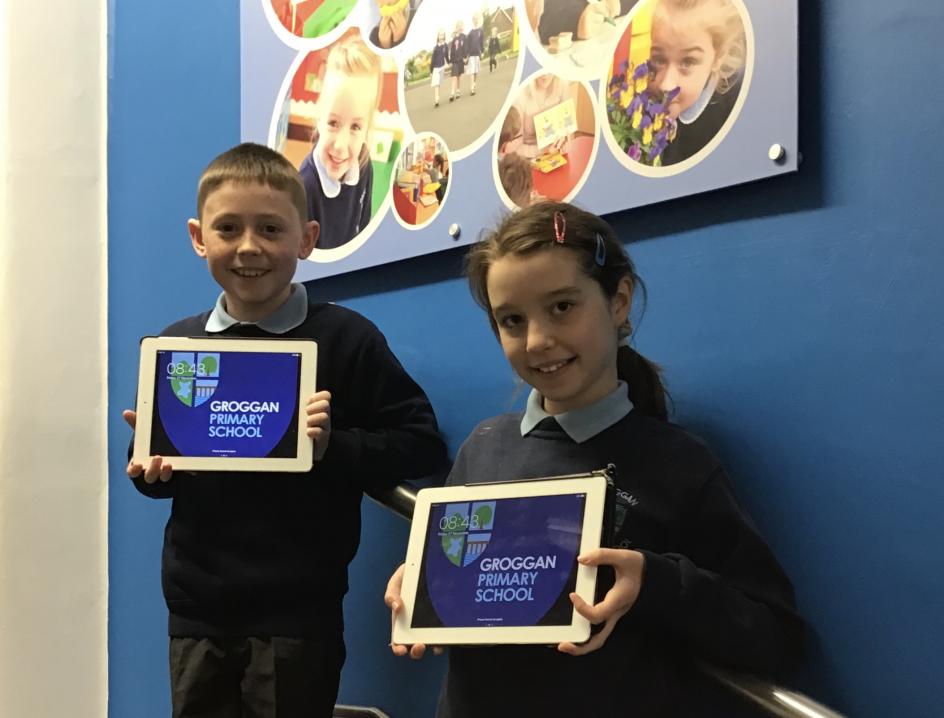 It all started in 2015 when the school started their social media accounts, Facebook and Twitter to reach out to parents and the local community. They quickly realised that this was the perfect platform to communicate with parents.

Twitter brings the children’s work into a new stratosphere. The children love writing for a real audience and by tagging their writing to an author, or an organisation this takes their work to another level. The excitement is palpable when they get a reply or a retweet, it is incredibly motivating.

In applying for the award, the school charted their growth on social media and how they connected with parents and the wider community. It has taken the school several years to build up a following and to make the digital platforms work for them. Facebook and Twitter are two very different platforms, however, both have been extremely valuable in meeting the school’s objectives.

The evidence submitted outlined the school’s digital learning through supporting videos including from a parent, teacher, ICT Coordinator Mr Robinson, Principal Mrs Humphrey and most importantly the children who talked about their work being retweeted and the number of likes one of their photos got.

During lockdown, sharing the work and news about the school gave a sense of normality for the whole school community and enabled signposting for parents to organisations who could provide support in such a difficult time.

The school’s online community has increased extensively in numbers and has helped Groggan Primary School on their social media journey.