Well done to Limavady High School for their fantastic fundraising efforts on behalf of two local charities, Foyle Search and Rescue and Limavady Initiative for the Prevention of Suicide (Lips).

Class 9T raised £100 from thirteen £5 notes which their Form Tutor Mr Young invested in the fundraiser. The class set about creating a variety of ideas, including purchasing baking materials to make buns, soap and sponges to wash cars and a 30 minute skipping challenge. Their efforts raised an amazing £720 for Foyle Search & Rescue.

Riley Morrow raised a staggering £436 alone by raffling a giant teddy bear, which clearly shows how much he was supported by friends, family and the community.

This money will help save lives and will also highlight the memories of those that have been lost.

Raising funds for ‘Limavady Initiative for the Prevention of Suicide’ (Lips) was a whole school affair and included a confectionary stand for the junior school’s Christmas party, bun sales filled with various freshly baked goods courtesy of pupils and a Valentine’s Day ‘rolo’ service. These valiant efforts raised an amazing total of £630 for Lips, a non-profit organisation that work within the community spreading awareness and helping those who struggle with mental health.

The pupils have learnt a valuable lesson on how to fundraise effectively and to think of others. 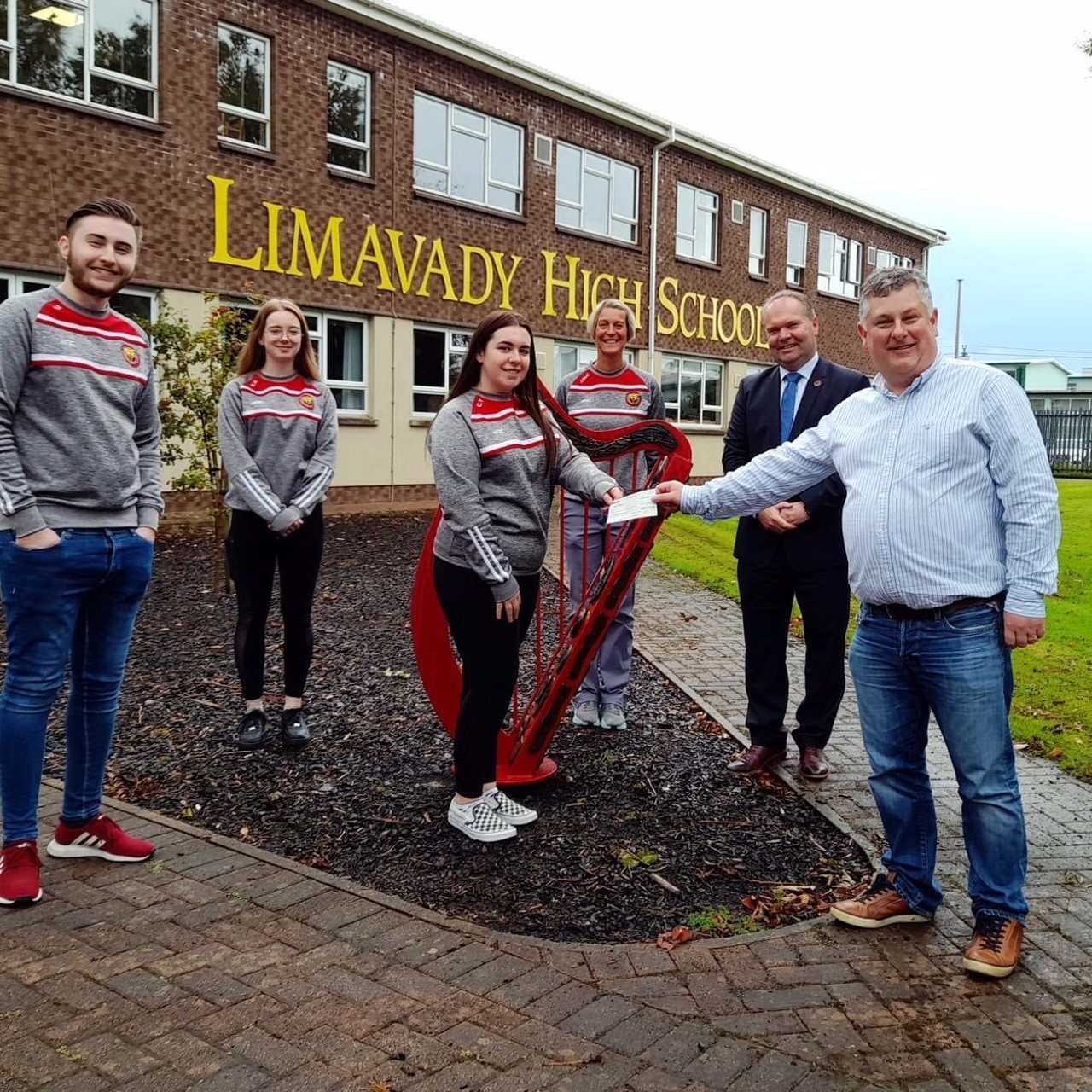