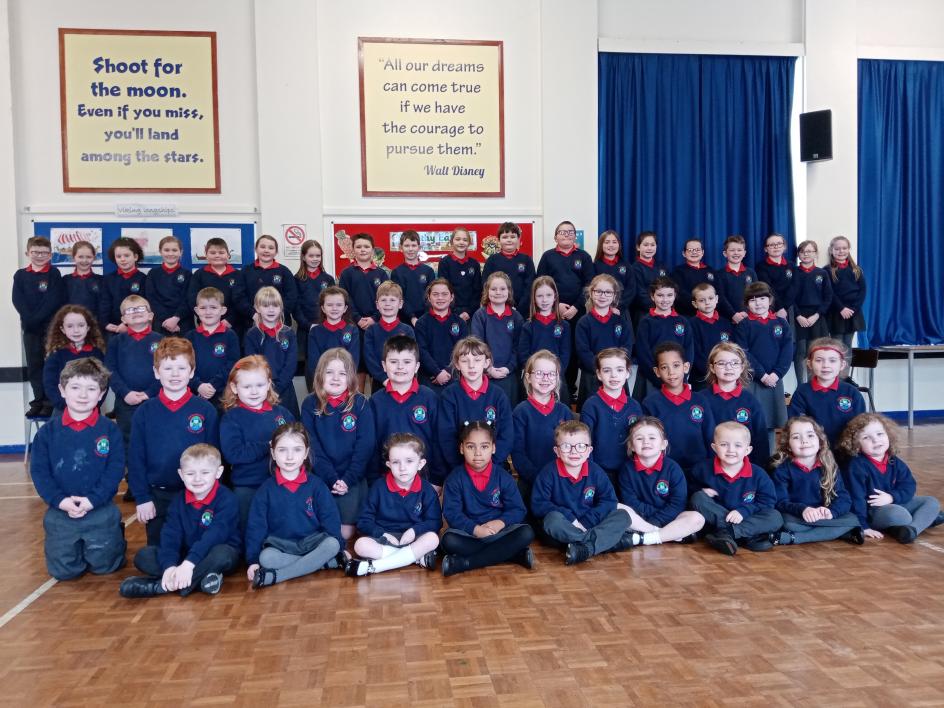 Stewartstown Primary School has been crowned world champions in Mathletics 2020. For one week in November the school competed against hundreds of schools all across the globe trying to get as many points as possible.

The children had to complete maths activities online, accumulating points as they went along. With each correct question earning the child 10 points, the school answered an amazing amount of correct questions to win the competition with a pupil average of 15,246 points!

The school has been taking part in the November Numeracy Challenges for the past 4 years and has had great success. They were previous world champions back in 2017, runners up in 2018 before regaining their world champion status again last year in 2019. For the past four consecutive years, the school was the best placed primary school in the world! Quite a remarkable achievement for the small, rural school.

“We are so proud of the children. Everyone embraced the challenge, and played their role in getting to the top. It was a mammoth task, which the children took in their stride. Without the teamwork approach, our school wouldn’t be once again on top of the world. We are thrilled to be able to show the world what a fantastic school we are.

“Being world champions once, is quite an accomplishment, but to take that title three times in four years is simply outstanding. No school in the history of Mathletics has gained the title three times.”

“Small rural schools should never be overlooked, as they often have the ability to do wonderful things.”

The small school in Stewartstown has certainly proven that, and with being triple world champions, the future is certainly bright for their pupils, with no doubt more fantastic achievements still to come.