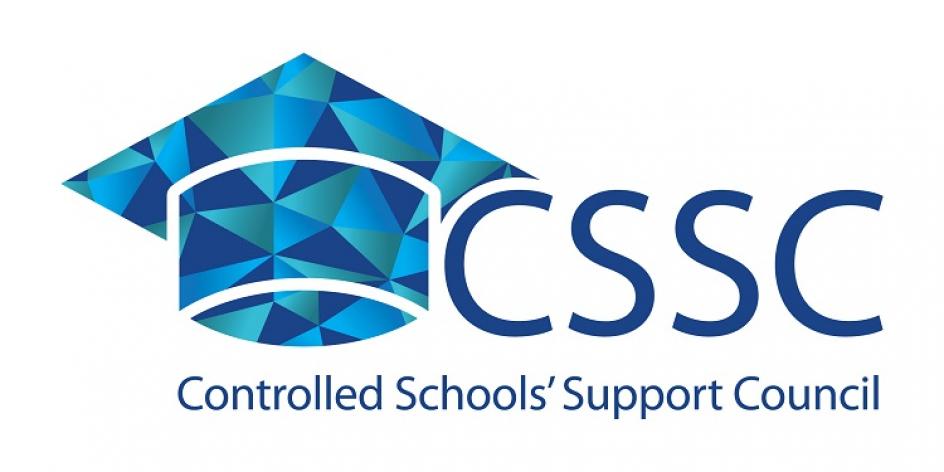 The Controlled Schools’ Support Council (CSSC) has today, Tuesday 14 November 2017, responded to a letter issued by the Department for Infrastructure (DfI) to the Education Authority (EA) that every teacher who drives a minibus must hold both a D1 licence and a Driver Certificate of Professional Competence (CPC).

To date it has been very difficult to get a clear position from DfI on this issue.  It was only following a direct request by CSSC at a meeting, which CSSC instigated, on 9 November, that the DfI officials present agreed to issue a clarification.

While the letter circulated to schools from DfI offers some clarity, it remains confusing in parts.

For example, in terms of clarity, DfI states: ‘As a result, under the current legislative framework, a teacher driving a school minibus will need a full D1 licence.  They will also need the Driver Certificate of Professional Competence (CPC) and school minibuses will need to be fitted with tachographs where paid drivers are being used’.

Uncertainty remains in that DfI also recommend schools and drivers should do their own due diligence’.  Schools will want to know, if the law is apparently so clear, why then should they have to undertake due diligence.

The uncertainty here relates to the interpretation of volunteerism; teachers cannot drive but it seems the law still allows non-employees to drive minibuses for schools not for hire or reward. Principals and Governors have been left to decide on this.

DfI also emphasises that for drivers who received their licence after 1997 there is an additional complication as buses manufactured after 2010 and built for 12 or more passengers, are likely to exceed a specific weight limit of 3.5 tonnes.

That the majority of minibuses will exceed the 3.5 tonne limit means that virtually no one having received their licence after 1997 will be eligible to volunteer to drive such a minibus. This clause must also have implications wider than schools.

With this recent interpretation and resulting clarification, it is devastating for schools that teachers and other staff, who previously volunteered to drive pupils, are now unable to do so and many school activities will now have to cease abruptly.

The losers in this situation are the children and young people who may now miss out on a wide range of sporting fixtures, educational outings, Duke of Edinburgh trips and other activities which they normally undertake via school minibuses, facilitated until now by volunteer teachers in their own time.

We understand that DfI is clarifying the legislation in relation to who can drive a minibus on a voluntary basis but are bitterly disappointed with the interpretation that teachers and other staff are deemed to be paid drivers and are therefore ineligible to drive.

This completely undermines the voluntarism of school staff that is part of the fabric of our education system.

The next challenge is how to get thousands of teachers trained and licensed to drive minibuses as required under legislation.

The cost, which has been estimated to be at least £1500-£2000 per individual when teaching cover is factored in, is prohibitive to many schools that are already struggling with inadequate budgets.

It will take time, and, in the interim, children and young people will likely lose out.  In this context, we urge the Education Authority to work with schools and identify and access the necessary funding to ensure that this situation is resolved as quickly as possible.

It is essential that our education system is valued and children and young people receive an enriching curriculum.  This recent interpretation of the legislation by DfI is another blow to schools which are facing growing budgetary pressures and increases in bureaucracy.