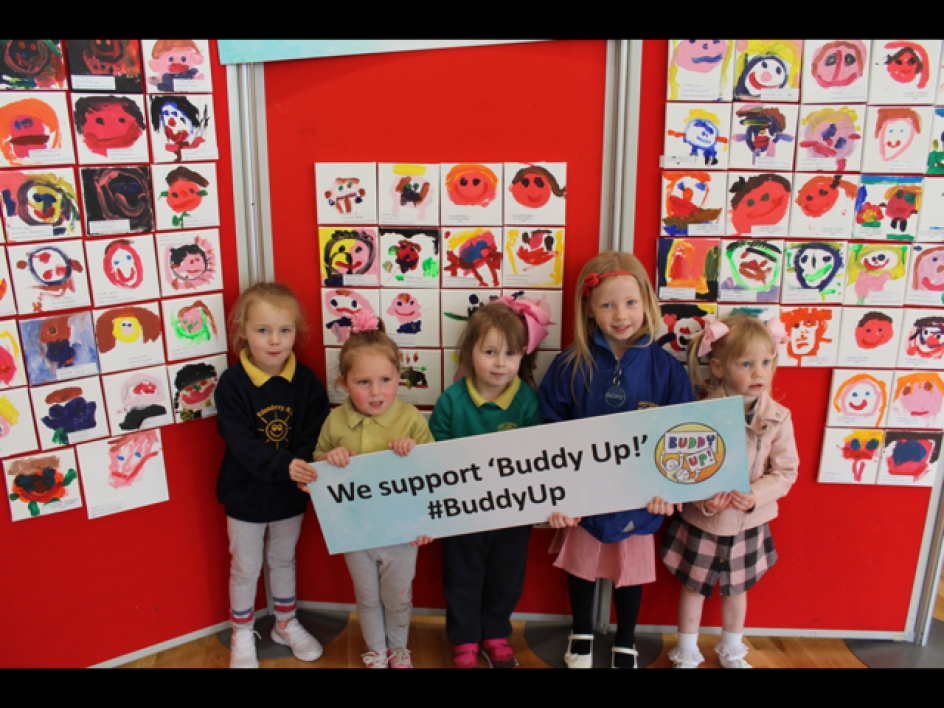 Edenderry Nursery School is located in one of Northern Ireland’s most divided interface areas.

In 1998 a partnership was formed with Holy Cross Nursery School in North Belfast. Commenting on the partnership Ms Magrath said, “Nuala Gallagher, the former Principal of Holy Cross approached me about starting up a community relations programme. It was a good fit from the start. Our two areas mirror each other, if not by religion, but the same levels of deprivation and existing social issues. There was a lot of common ground to start from.”

The partnership began with EMU funding. Although it was a step in the right direction, contact between the two pupil groups was fleeting. The project was based on educational activities but there were very few opportunities for the pupils to get to know one another. The schools applied for various other funding streams, “When we had to we ran the project on a shoestring, but you can do so much more and create a greater impact when funding is available”, said Ms Magrath. Through the Belfast Education and Library Board Edenderry Nursery School was partnered with CRIS (Community Relations in Schools). In the early days of the project CRIS carried out activities with the children; however through time they dedicated their time to the parents. Together Edenderry Nursery, Holy Cross Nursery School and CRIS have propelled the project to the success it is today. Shared education is now firmly embedded in the work of the schools. At the start of the school year children in Edenderry are ‘buddied up’ with the children in Holy Cross. Each set of ‘buddies’ stays together throughout the year. The schools met up for eight ‘play days’ each year. A number of other joint activities also take place helping the children form friendships with one another.

Family and parent work is a key aspect of the project. Ms Magrath said “so much of the work is based on getting the message through to the homes and welcoming the parents in.” Though the Shared Education Signature Project the schools have accessed funding for a joint Family Worker to run classes and activities for parents. Until this point parents only engaged with one another during the ‘play days’ though activities provided though CRIS. The Family Worker provides activities based on the needs and wants of the parents involved, such as cookery classes. 16 For the last 13 years the project has included a residential for children and their parents at Corrymeela in the North Coast. During their time away CRIS works with the parents though workshops addressing personal development in the context of community. The children take part in a programme of learning and at the end the two groups come together for joint activities. Initially there was a wariness from parents about becoming involved with the project and taking part in the residential, however over time it has become one of the highlights of the year, with overwhelming support from parents in both schools. Ms Magrath commented “In the beginning we were nervous about engaging the parents but the support has been overwhelming. Parents were keen to be involved, now there always something on for the parents and strong friendships have formed. The support for the residential in particular emphasises the commitment of parents to the project.”

The dedication of staff and the strength of the schools’ leadership has driven the project forward. Recently Edenderry Nursery and Holy Cross became part of the network of school improvement (NSSI) enabling them to access funding for training for staff. To mark the 20 year anniversary of the project, a celebration event was held in Girdwood Community Hub. The project has been widely recognised as a model of good practice. In 2017 it gained an international honour from the United Nations Alliance of Civilisations (UNAOC) and was also awarded the Spirit of Northern Ireland Award for exceptional contribution to education. Ms Magrath concluded, “The progression of this project has been revolutionary! Twenty years ago there was a nervousness about being involved with the project and promoting the work. Today we are able to celebrate how far we have come; we almost take it for granted.” “There is still some pressure from outside the school and this can affect parents. It can be challenging but the silent majority in the community want this work to continue. Every day is a learning experience but we are in a great partnership and we have a shared vision which we will continue to work towards.” 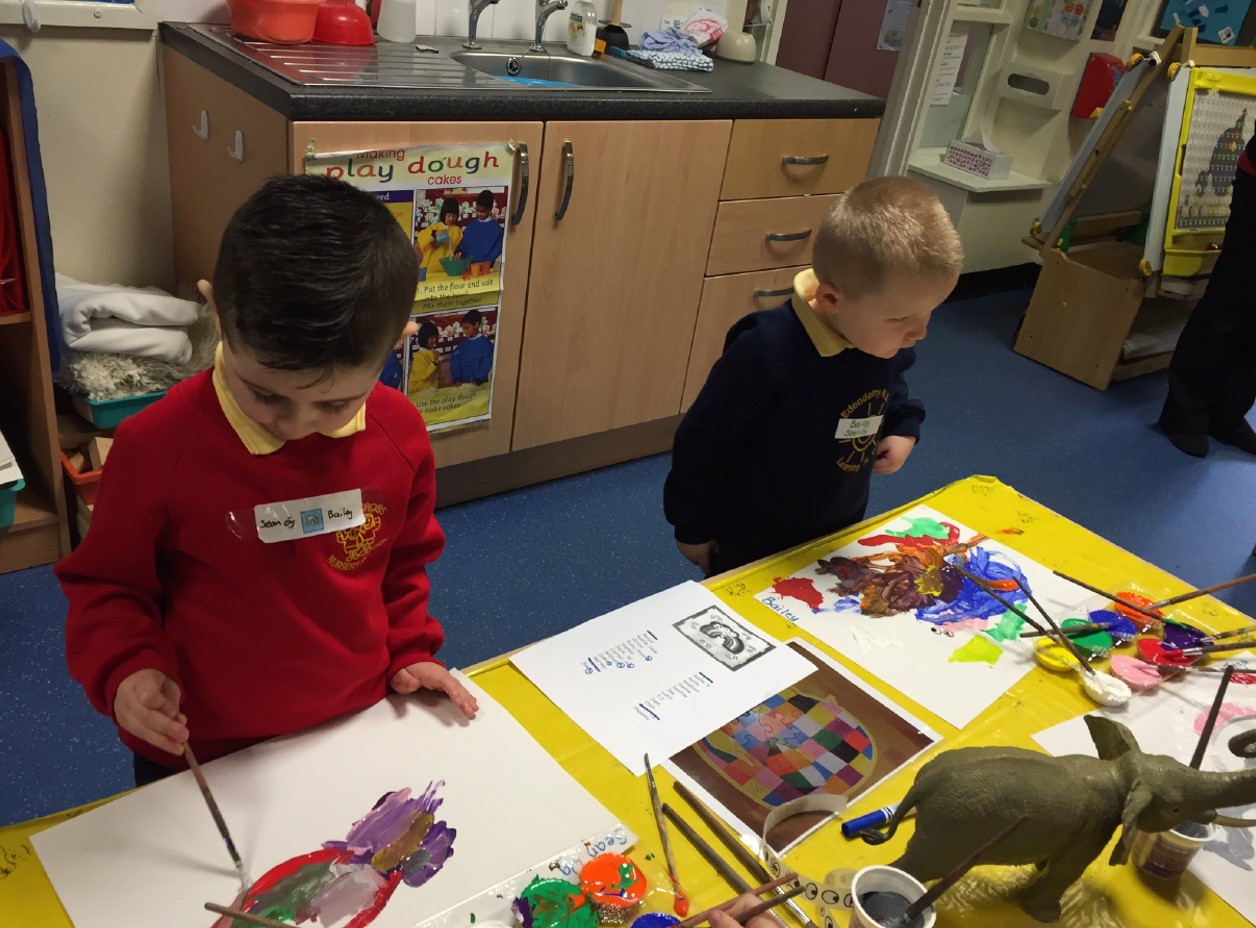 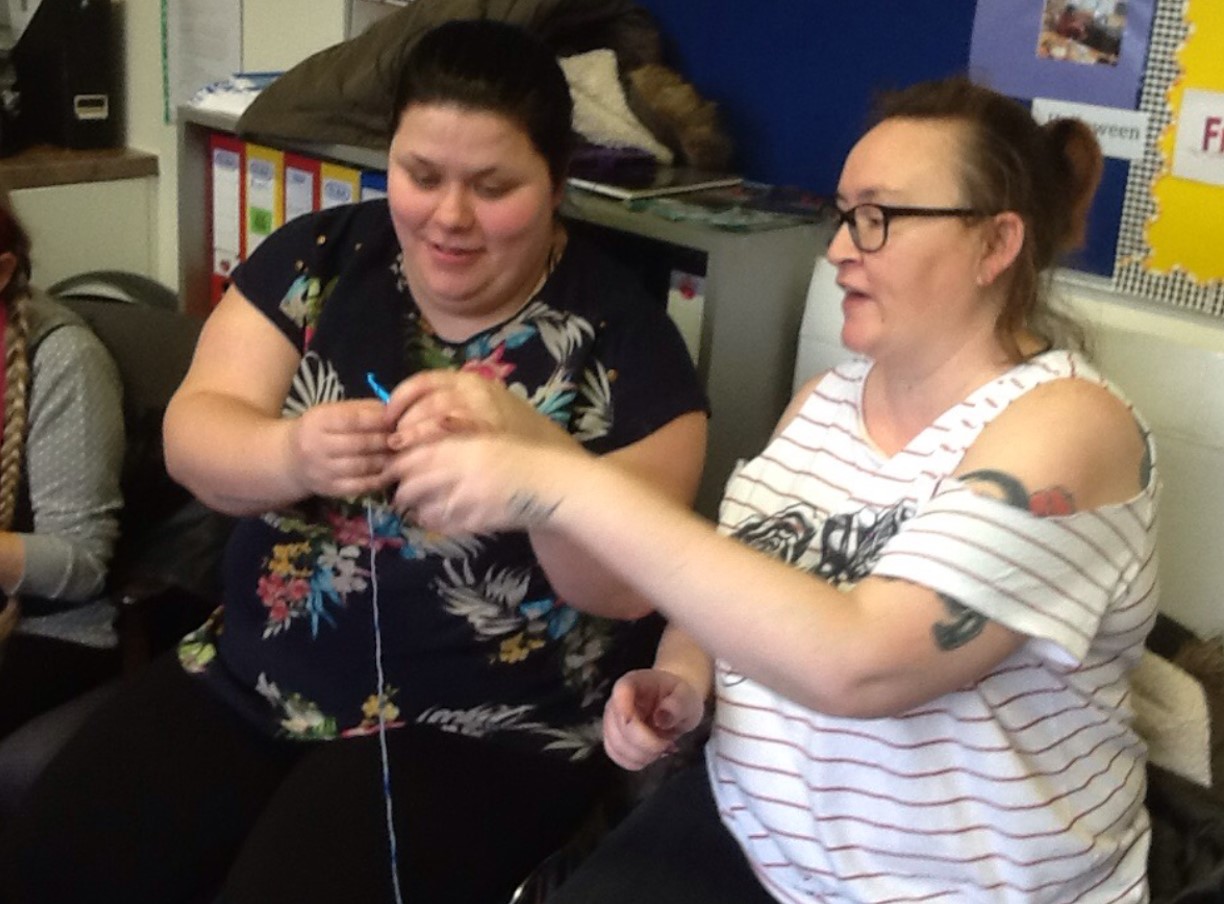 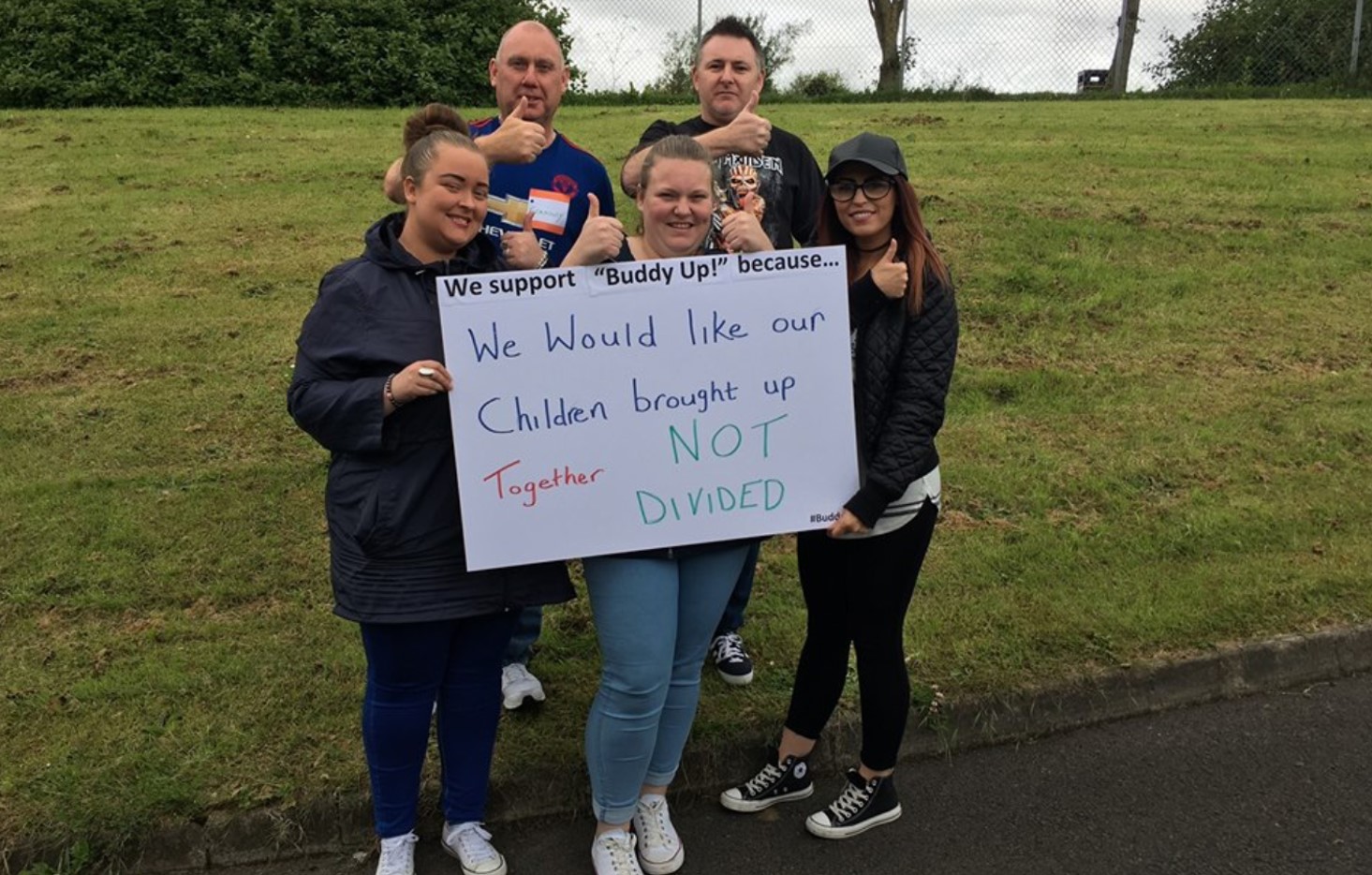 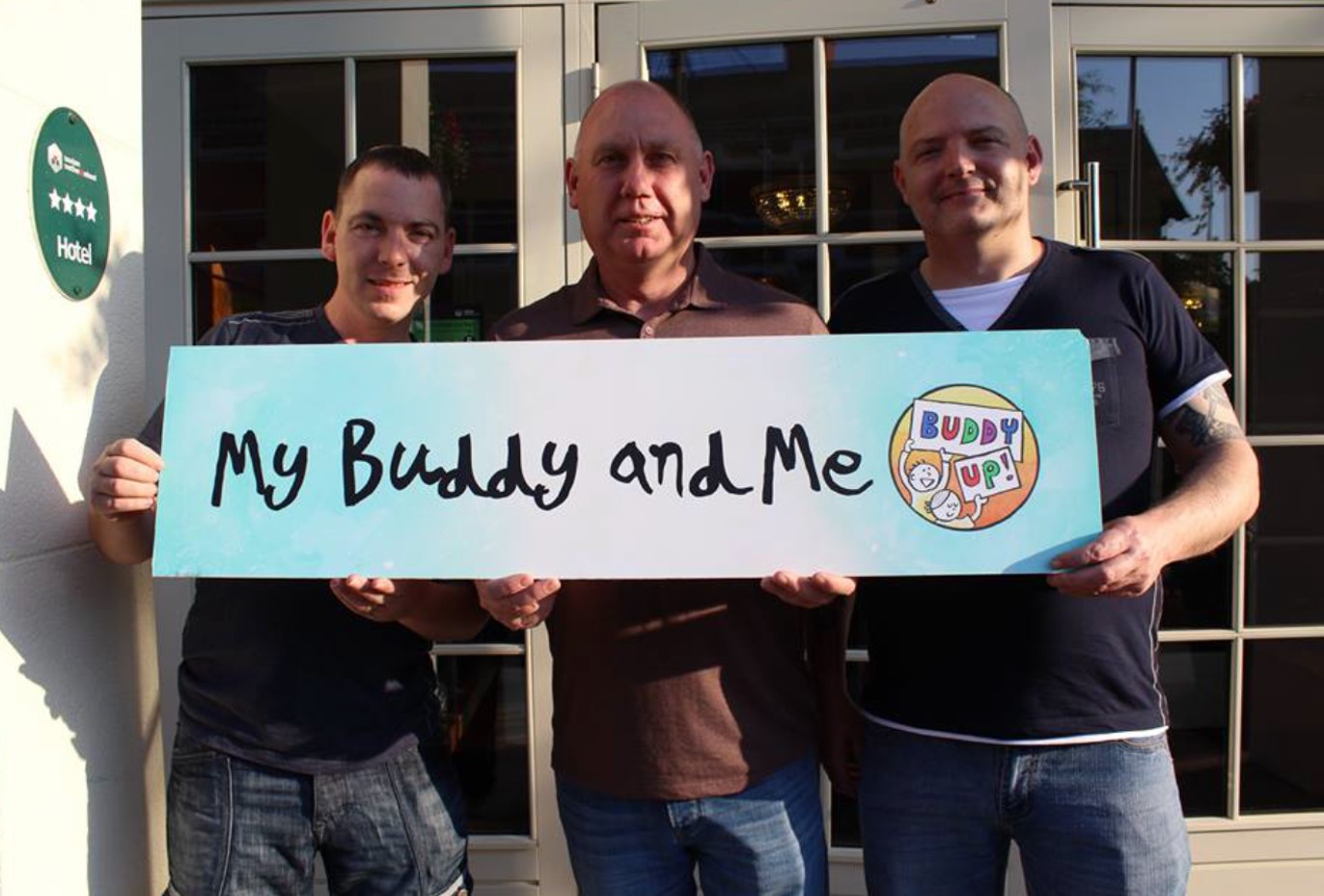 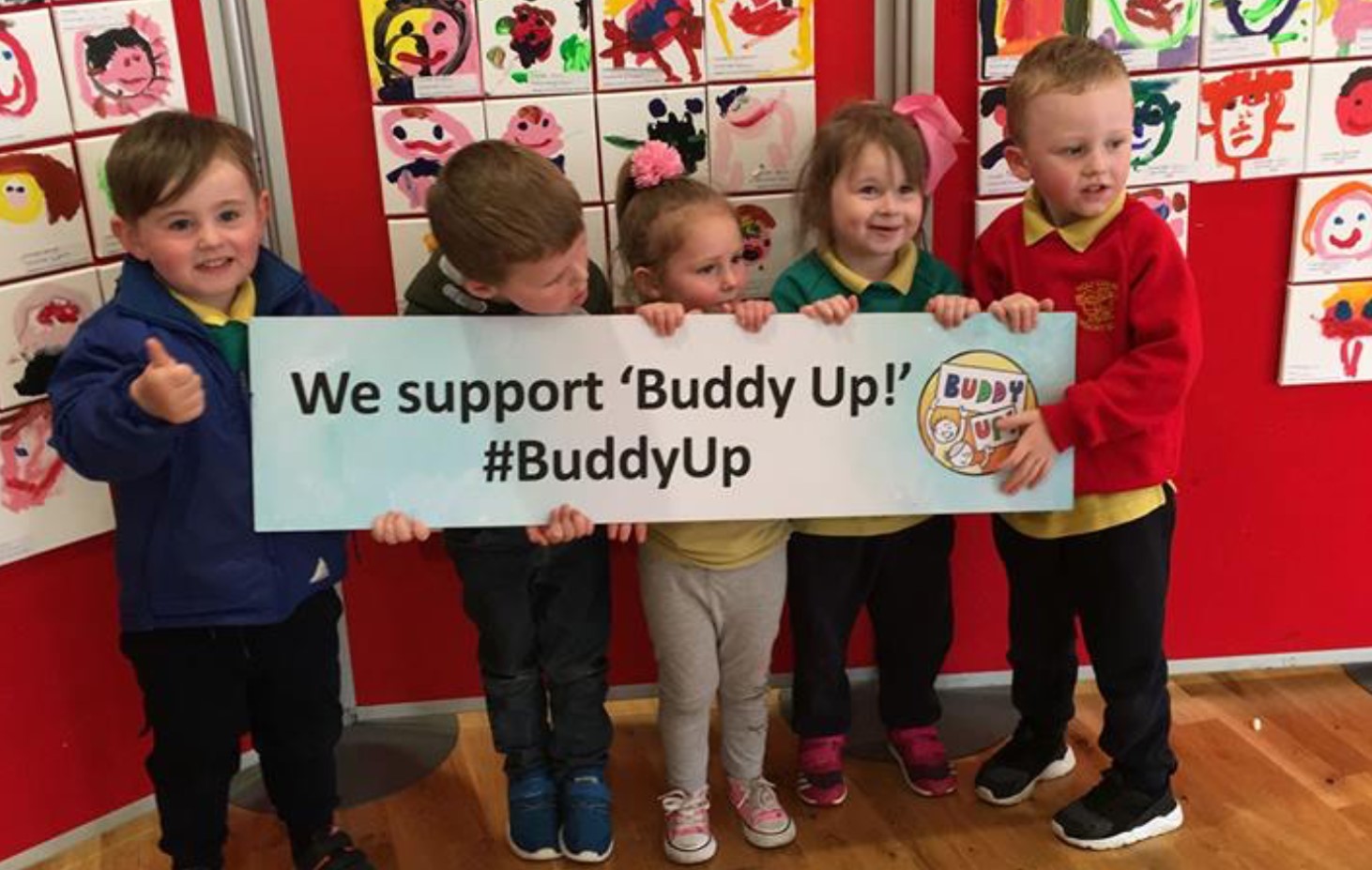 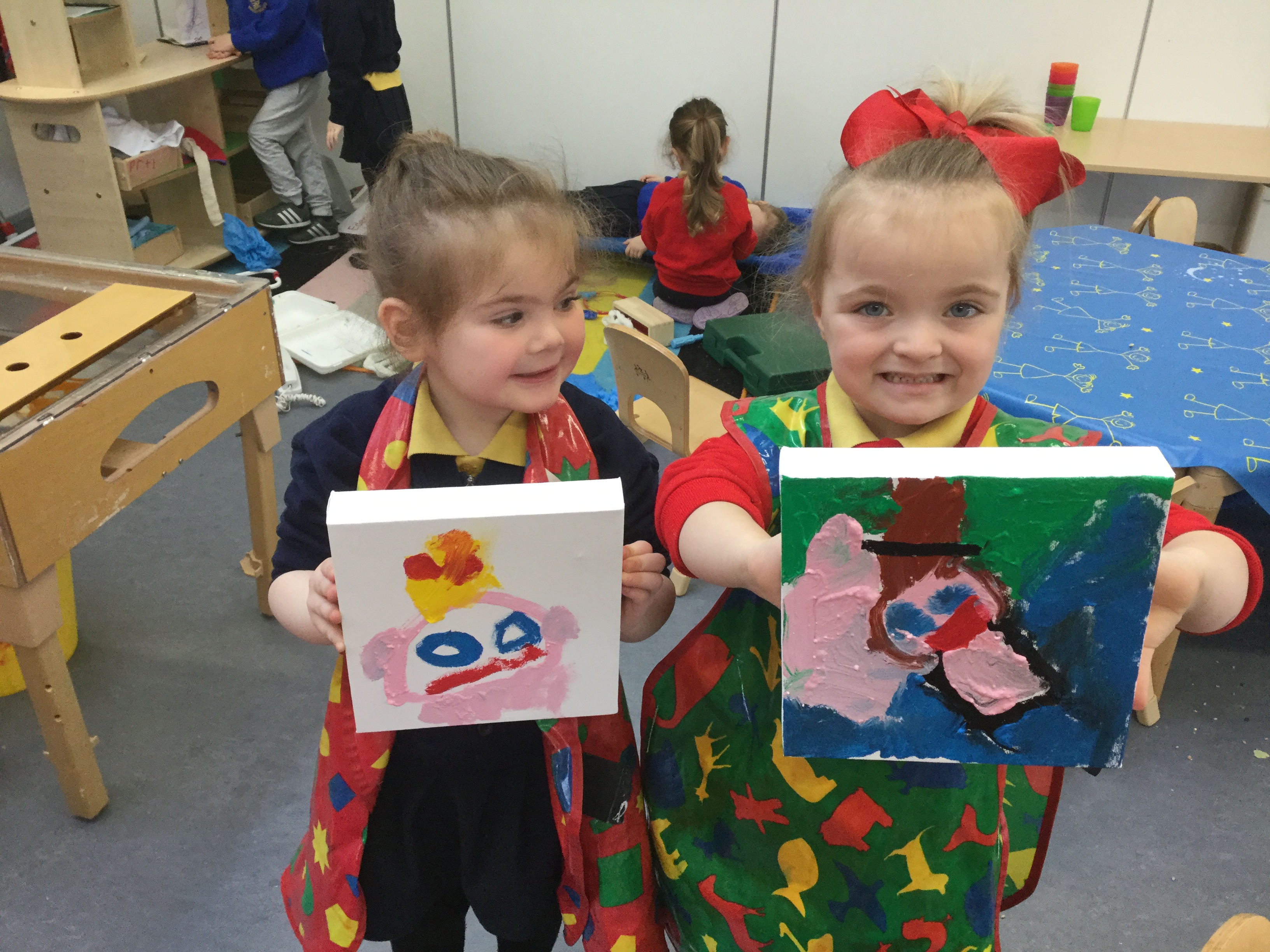 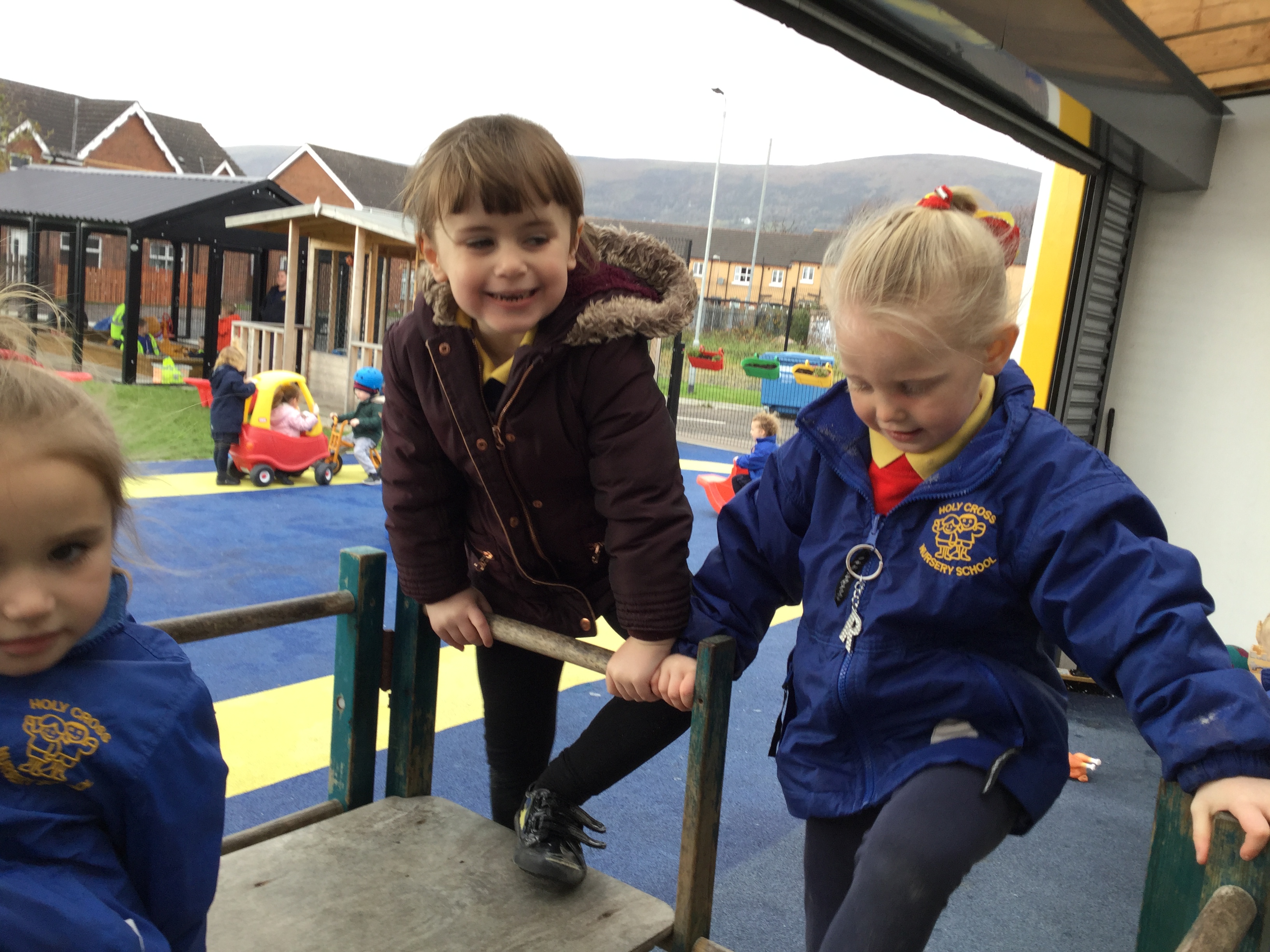 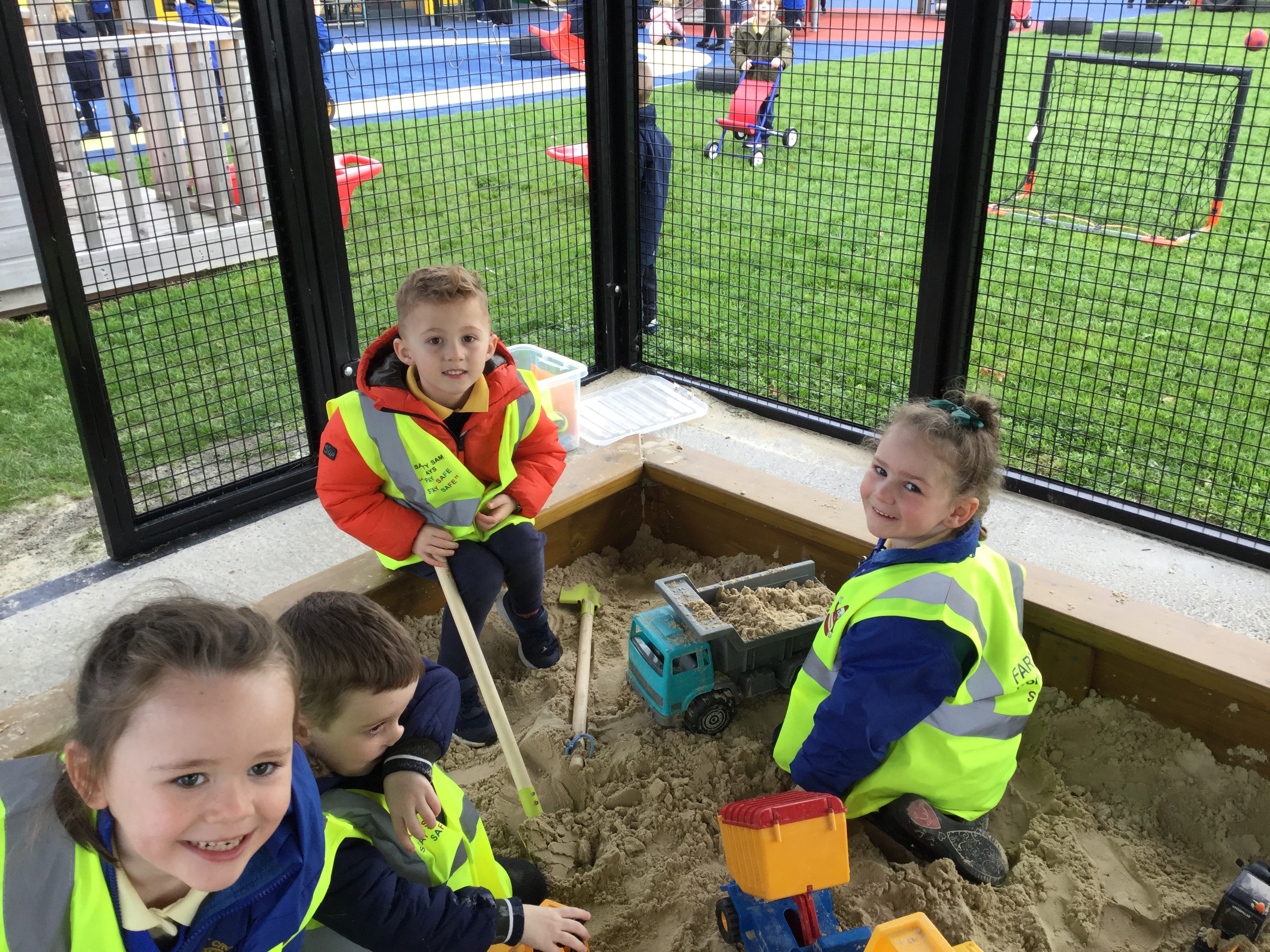 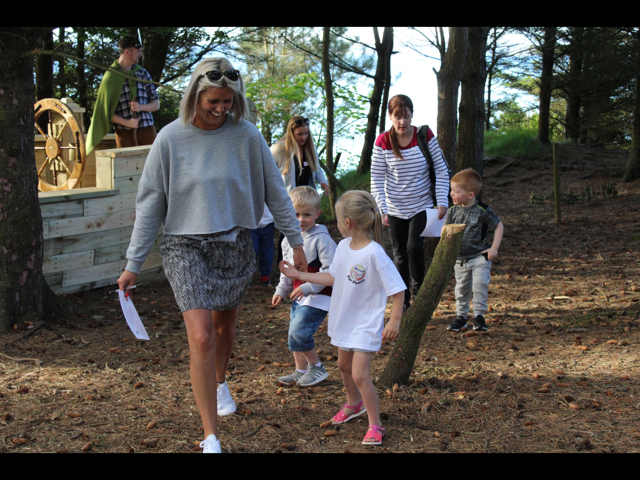 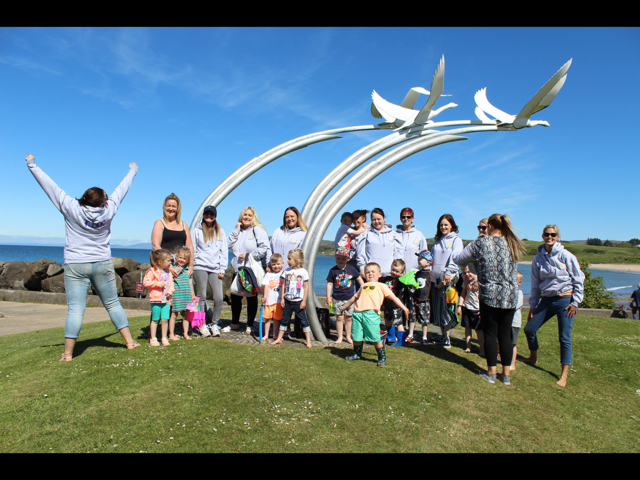 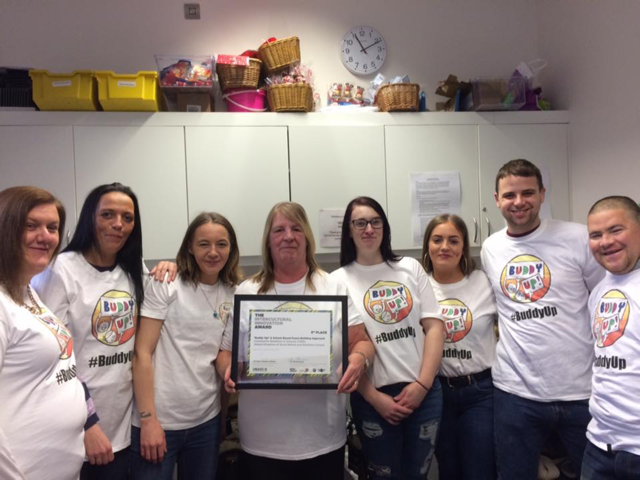